The next episode in Scottish Mists and Wallaby Tracks takes us back to Millport in Scotland.

James and his young family are ‘on the Wallaby’ making for the goldfields.  It’s early morning and while waiting for his family to stir James ponders over the past.

James’ father died before he knew much about him, and there was something of a conspiracy of silence surrounding his father which, on his birthday, and with some trepidation, James decides to address.

This site uses Akismet to reduce spam. Learn how your comment data is processed.

Royal George revenue cutter 1780. From a painting by S.R. Retch. The whereabouts of the original painting is unknown. 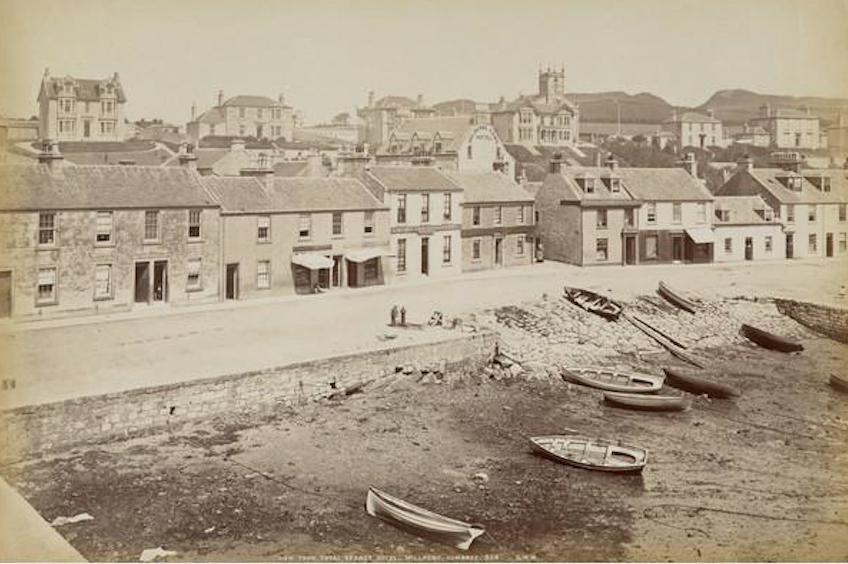 Irish in the American Civil War

Finding My Ancestors
Entering the Pale

Family History Originating From the Pale of Settlement